We chose sheep because we were inspired by “Dolly the sheep”, the world’s first cloned animal. Cloning will, at some point in the future, become commonplace.

All Dollies will be able to claim their own unique Dolly place. Claiming a place means your Dolly becomes a Dolly world. Who are my friends? Who are my enemies? Everything will be revealed in the future Dolly world game in Metaverse.

A collection of 7500 Dollies

Dollies are a collection of 7500 NFTs (non-fungible tokens) that are made up of hundreds of exciting visual traits designed by Damian Augustyniak. Hand-drawn Dollies include background, skin, clothes, mouth, head, eyes, accessories and more.

A small part of all Dollies are absolutely rare – no other Dolly will have their uniqueness. They are famous characters from the top 25 movies and games of all time.

The Dolly world is ever expanding and new experiences like Dolly own place are only available to collectors.

Owning a Dolly allows you to vote on community-driven features, products and events. This makes our roadmap collaborative to be decided by the project founders and Dolly holders.

BENEFITS OF BEING A DOLLY THE SHEEP HOLDER

Exclusive rights to use your Dolly for personal and commercial projects

Exclusive access to our dedicated channels for investors in Discord.

ROADMAPDolly The Sheep Society is a full time project for us now and it will continue to be after the public sale.
Below is what we're working towards in the short term. Each milestone unlocks when a certain % of sheeps have been minted.

Future developments will be decided and voted upon by the community. 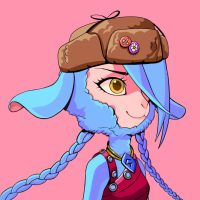 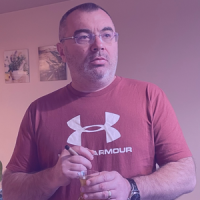 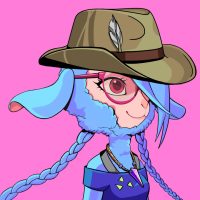 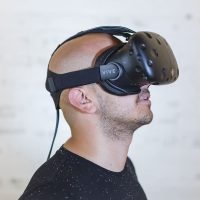 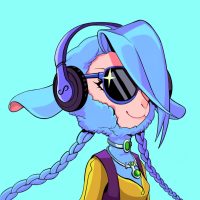 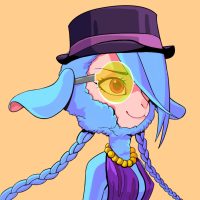 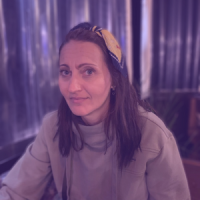 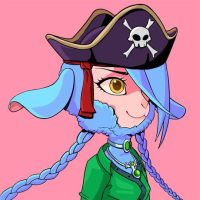 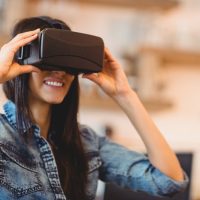 Why should I buy DOLLY THE SHEEP AVATAR?

How do I mint DOLLY THE SHEEP AVATAR?

Go to our Minting dApp. Make sure that Ethereum Mainner is selected network in your MetaMask wallet and press. Select the quantity DOLLY THE SHEEP AVATARS, confirm in METAMASK and wait for your new avatars to mint.

Will I see my purchase in my wallet?

Yes, your DOLLY THE SHEEP AVATARS will be cut out and displayed in your wallet in a few minutes.

When will I see a picture of my DOLLY THE SHEEP AVATAR?

The entire DTS collection will be visible after February 1, 2022 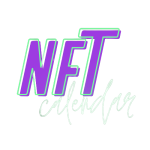